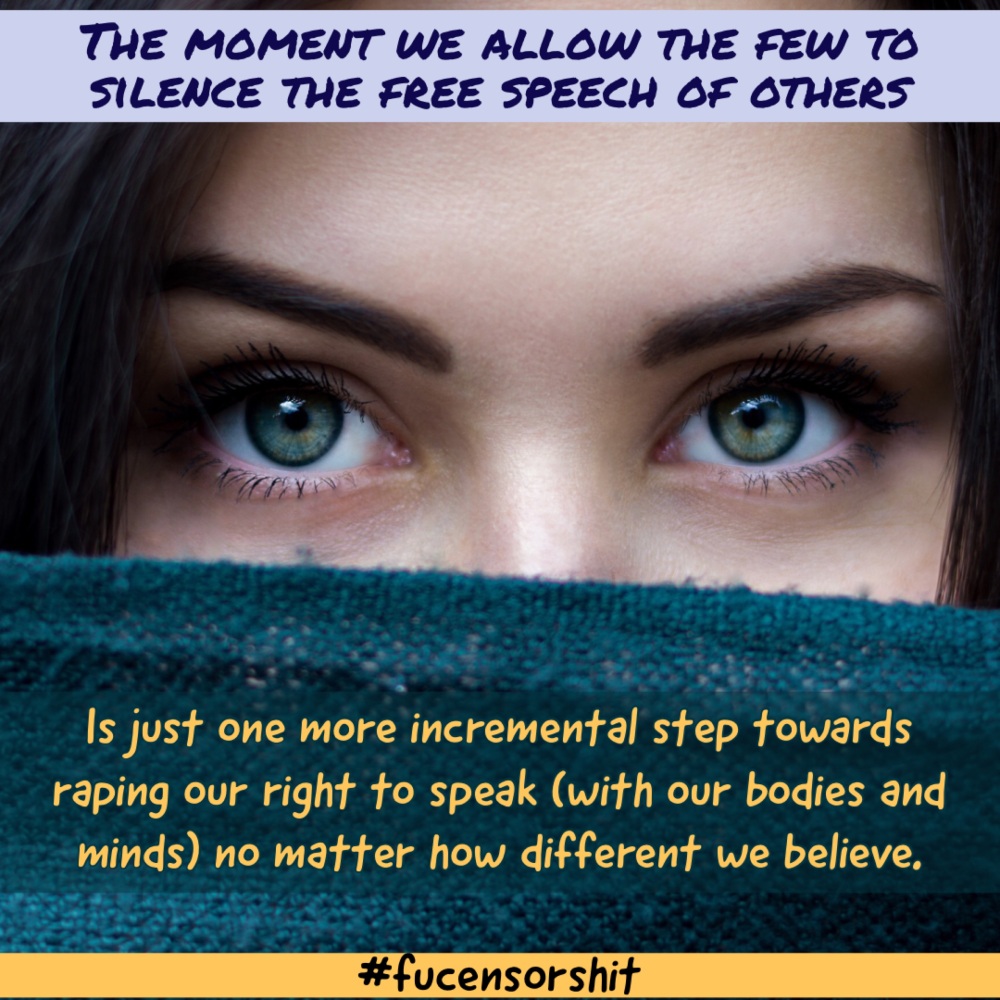 The moment we allow the insane few to control the narrative on how we speak, act, or who we choose to fuck is the beginning of the end for our own demise.

Freedom is more about words. It’s the interactions and transactions we each as responsible adults and young future leaders engage with the world around us.

I’ll be honest. I’m pissed off right now about the hate I see within our domestic borders. I fucking hate with a passion the political rhetoric and the damn privileged infighting between both dominant political parties. How these do-called elected officials take our money and rape us all of our liberties and freedom to choose how we live is beyond me.

I won’t name particular people, but some of our representatives should either retire, go back to the private sector, the golf course, or bartending. Because quite frankly it’s the taxpayer who should be given more control over how our hard earned money is spent. Where is the transparency in government from both aisles and (at the very least) start tweeting what you are doing with those scarce resources allocated to you.

My heart goes out to the families, the victims, and the communities of the mass senseless shootings by these crazed monsters who breathe the same air as we do. But don’t allow the actions of a deranged few in a nation of millions take away our right to bare arms, our bodies, and our freedom of choice to act, speak, write, or assemble as responsible freedom-loving citizens and soon to become from countries outside our sheltered four walled existence.

Freedom is by far not free without the sacrifice of the majority in order to protect the liberty of even the few who may disagree with our own worldview or political engagement. Your moment to respond is now. React or Act. Be Pro-Active or Inactive. Just let your Yes be Yes and your No be No.