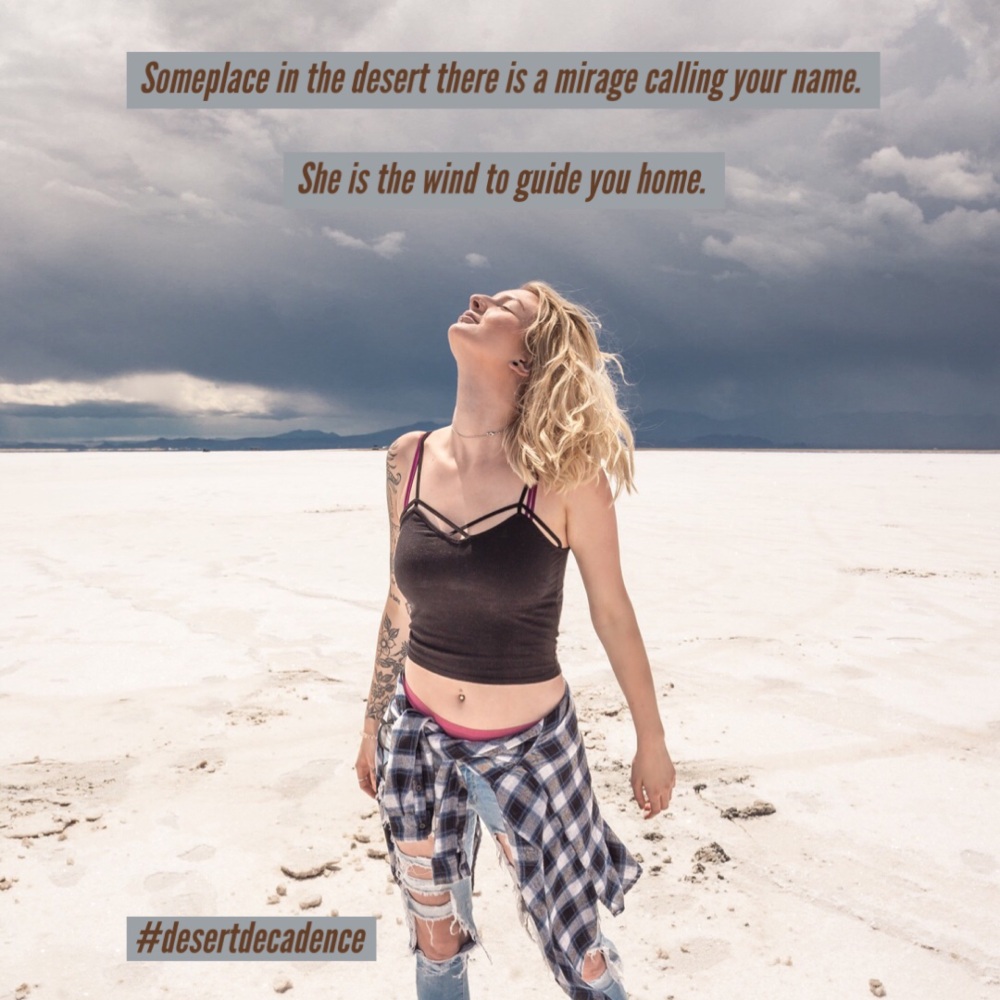 Every breath is truly a gift from the Universe. But who you share those with is your gift back to her.

The Desert Parties aren’t called DPs for nothing. But most the kids just talk a good game but are too dick shy to show off their quarterback-sized egos. The usual pecking order is based upon a rather superficial selfie appeal. In other words, who you are seen with on social media, Snapchat, or at the lunch table defines who you are or who you are most likely to sleep with before Prom Night.

Claire could give a shit about the dick anywhoas…she is all about the clit if you catch my fish taco appetite for naughty dining out.

She had a thing for those foreign exchange newbies. They were wet behind the…Need I come out and just say it. The key to unlock their door was in her magical touch and savoring tongue of ravishing desire. Getting gushed in the face was her way of showering herself with the approval of her peers. The Pampered Panties Squad was the super soaker secret club on campus. No one and I mean no adult father, mother, or wannabe cop/resource officer would ever get between her quest to seduce the virgin few, the proud, and the pleasure for global harmony in between the sheets.

This members only Secret Society loved to show off their perfection and Claire was among the group to share in the fetish of collecting Clitties. Which pretty much meant closeups of tongues, fingers, lips; on the magical goddess of earth-shattering and legs quivering G-Force orgasms. Ok maybe not that intense but the rush was more intense than Six Flags on acid or having sex while going Full Throttle.

But most of the young naive girls were more like the Riddler, asking a million fucking questions the first time being intimate with a woman, or naked for that matter in and out of the locker room.

I’ve had sex in a gothic cathedral in Europe while on study abroad with a German student who attended the University of Tuebingen. The moans echoing off the stained glass and ornate ceilings can wake up the dead in their tombs. More like fucking the deceased back to life.

I’m used to being on my knees but in service to another wicked angel who lost her golden wings. Or maybe just pawned them to pay her rent so she wouldn’t have to fuck the landlord or suck his middle-aged swiveled dick.

We all have secrets deep within. They penetrate us and consume our inner core until we scream out from the intensity of it all. Only then after we climax in a heap of sweaty glistening flesh do we find our true passion purpose. As if that lightbulb flashed in our face by some opportunist paparazzi who just came hard on the red velvet carpet. Those Hollywood pricks who sold their souls for that Lamborghini to park in front that newly purchased mansion in Chatsworth.

I’ve been there. The same place where Playboy bunnies ran wild and free. As a scout you got to see some crazy shit, but you couldn’t fuck without a price. Looking all you want for free while eyeing your sights on the next best thing. That girl next door from North Carolina who wanted it all, but was still too naive to know just how much her body was really valued (and devalued) on the exchanges.

“Come on! Just do it! Fucking do this shit already. I’m gonna come,” Holly blurted out as she gushed all over Claire’s heaving and blushed body. Skin to skin, wet and musky, soft and silky.

“My god you are so fucking beautiful. I could trib you day and then suck you off till you drench my cum-hungry face with your sweet mango juices.”